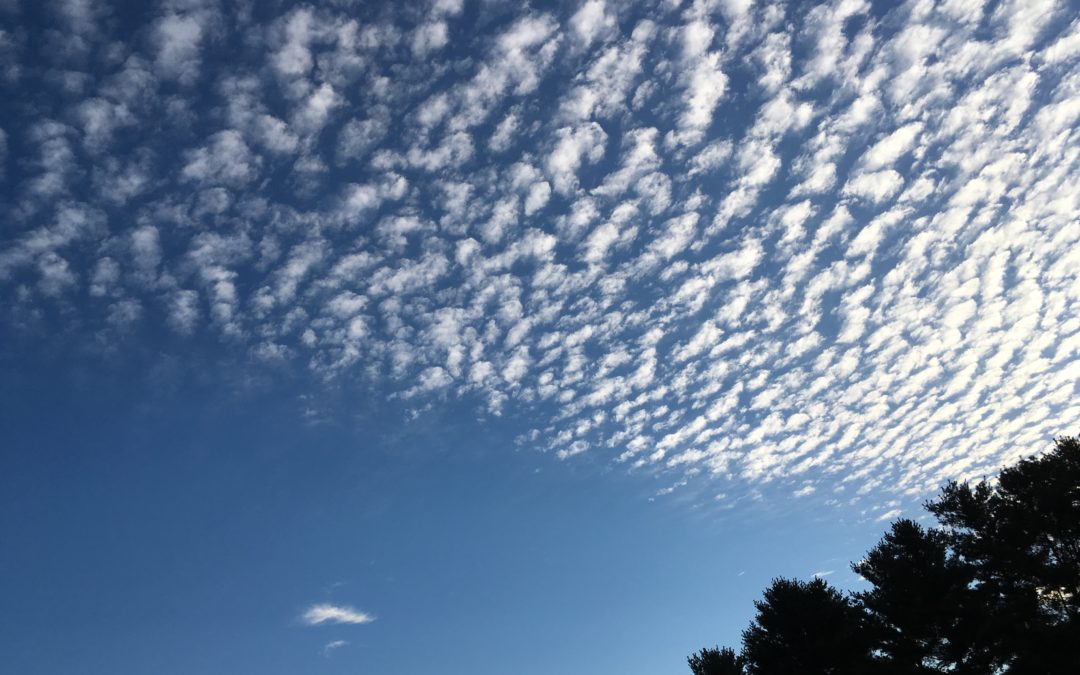 This morning, Facebook reminded me that today, 6 years ago I wrote a blog post that was a reflection of recent life experiences. As I read and allowed my mind to wander to that period of life I’m mindful of the faithfulness of God…in the middle of it all…there He is, here He is…pursuing not willing that any of us should drop off the radar.

What is it about the mystery of God’s presence that keeps me asking for more? Why does the unexplained happen and then remain unexplained? Is my heart open? Are my eyes seeing? Do you believe that the Spirit of God manifests himself physically? What if someone walked up to you and during your conversation, her hand began to shake uncontrollably and the Holy Spirit began to minister to you as she laid that hand on your chest as she prays over you? What would that mean to you or how would you react? Would you chalk it up to “weird” experience? I was tempted to but couldn’t. I guess what I did was accept the experience as confirmation that recent decisions were indeed taking me in the right direction and that for sure, as the song by Geoff Moore so beautifully says, Jesus knows my name and he knows my every thought.

And then in one of my previous posts I mentioned a retreat that I was going on…now “post retreat” I have reflected many times on the experience of being with a group of men that I really didn’t know and how the Spirit of God, I believe, used these men to minister to me at a time when uncertainty and questioning seemed to plague me. For the record, I am not accustomed to being in settings where prophetic words are spoken with such clarity and additionally, I can be a healthy/unhealthy skeptic…there were a number of things spoken over me but as I recall them, the one that most deeply affected me were the words “Father wants you to know He is well pleased with you”. They were just a few words but these words were like a healing balm washing over me. I chose to accept those words and realized afresh that Jesus loves me (this I know?) Yes, I know again.

As I’ve recounted this experience, I’ve argued with myself and on one hand I want to say that my faith is rather simple…that I’m relying on an emotional response and on the other hand, I would say that Jesus said unless our faith is like that of a child we will not enter the kingdom of heaven. I know this doesn’t undermine the importance of discernment and wisdom, (which is where I am most comfortable), but there seems to be a time for embracing my faith with the simplicity of a child and saying yes to the supernatural acts of God; saying yes to allowing Jesus to fill every nook and cranny of my being. Today, I’m saying yes more frequently and with greater urgency.