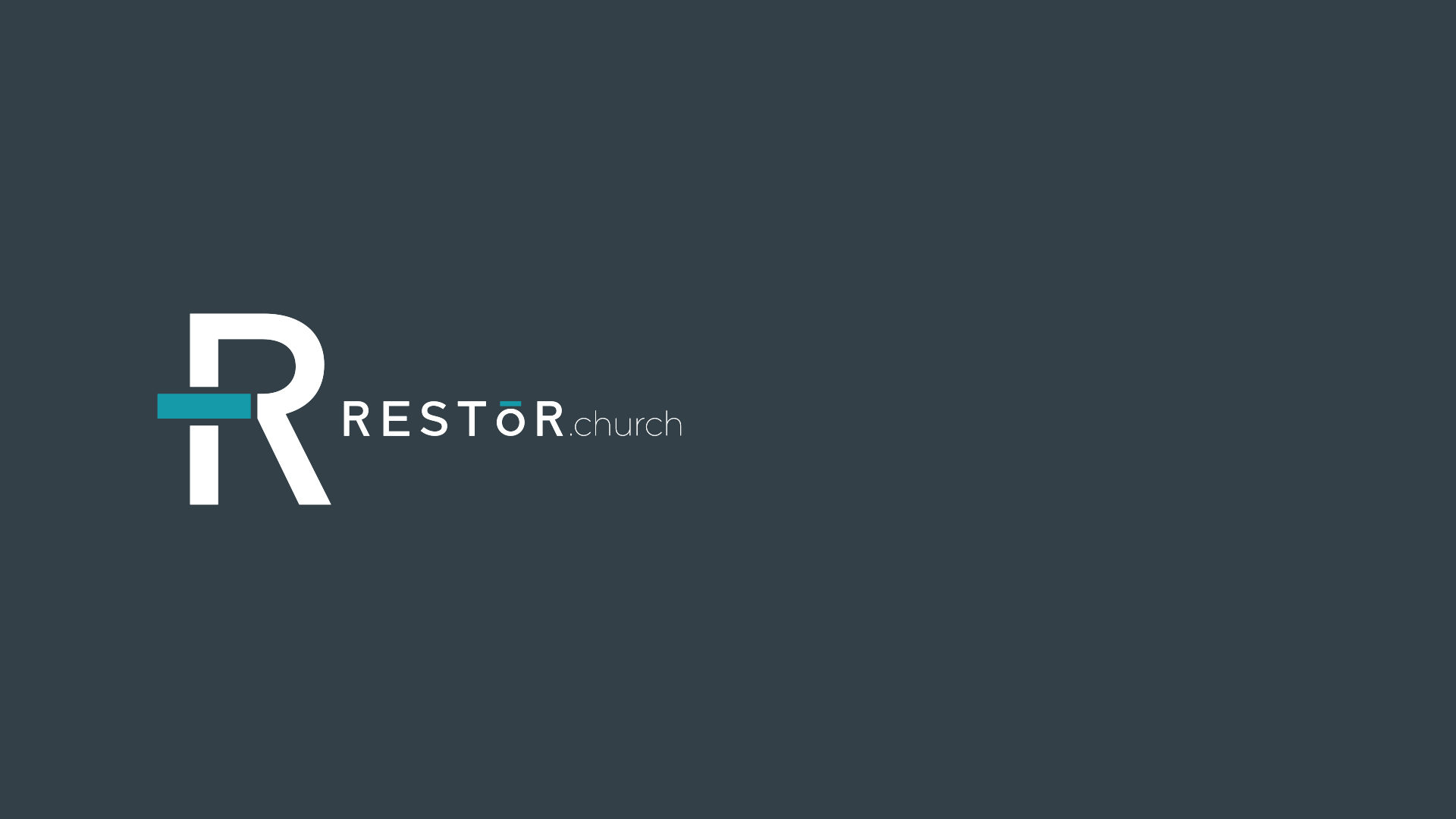 In June, when my resignation as campus pastor at Granger Community Church Elkhart became known, (previous post) many of you asked about our future plans. At that time and for the ensuing weeks, I was diligent in my response:

“There are many things I could do, there are many things I’m interested in, but the real question for me is: What is it that I MUST do in this next run of my life?”
This idea of what I must do was not a new one. It had been rolling around in the recesses of my mind for a good little while. But on June 6th, when a decision was made that ultimately led to my transition off of the Granger team, I was suddenly having to confront what was next with very real and sobering consideration.
Since I was a young boy, I have had the distinct impression that God was calling me to leadership in the local church. Time and again this has been confirmed.  Being in my mid 50’s, I can look back on many years of life and see the trajectory I’m on and I believe I’ve followed that call – whether in business, in a church staff role or as a volunteer. So, in August, as Cody and I were driving into Elkhart, he turned to me and, like so many others, asked the question, “But really Dad, what are you going to do next?” Without hesitation I replied, “Well, if I don’t start a church, I know I’ll always wonder what might have been.” This clarity was surprising and yet, so reassuring. As per usual, my wife Brenda was ahead of me in her belief about what was next. I’m filled with gratitude for my familial support as we step into this next phase of life. You guys, I’m a pastor, leader, communicator, an artist of sorts and today my life experiences and calling have brought me to a time and place where Brenda and I, along with an incredible core team of leaders and influencers, are ready to announce that…

RESTōR.church is launching in Goshen Indiana in 2018!

We’re incredibly excited about the days ahead and want to personally invite you to join us at the Goshen Theater on Main Street in downtown Goshen for pre-launch gatherings on: November 8 and 29 at 6:30 PM and on December 17 at 5:30 PM

We love our community and are excited to make this announcement and to invite you to join us.